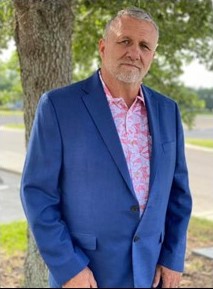 Apostle Daniel Williams was born in 1975 in Brainerd, Minnesota. The first church he attended was the Salvation Army, which was his grandmothers’s church.

In 1982 Daniel received the baptism of the Holy Spirit while living in Minneapolis. He knew right away that the Lord called him to preach. Daniel says that the lord has graced him over the years with many supernatural experiences.

Most of Daniel’s early foundational studies were connected with the Word of Faith movement among those like Kenneth Copeland, Jesse Duplantis, Kenneth Hagan Sr., Benny Hinn, and more. He has also received input from the ministries of Grace preachers like Andrew Womack and Jospeh Prince. These have all impacted his life greatly over the years. In the last 5 years, the revelation of the grace of God has greatly increased. Daniel has now spent 37 years in Apostolic and Prophetic Ministry.

Daniel was ordained as an Apostle in 2022 with World Bible School International Training Center and will begin teaching for WBSU in January 2023.

We Provide Air Conditioning and Heating Service and Repairs in the Following Communities: 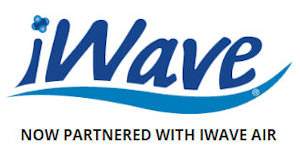 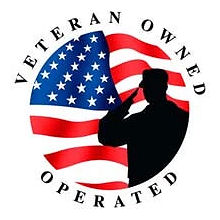 Regulated by the Department of Licensing and Regulations